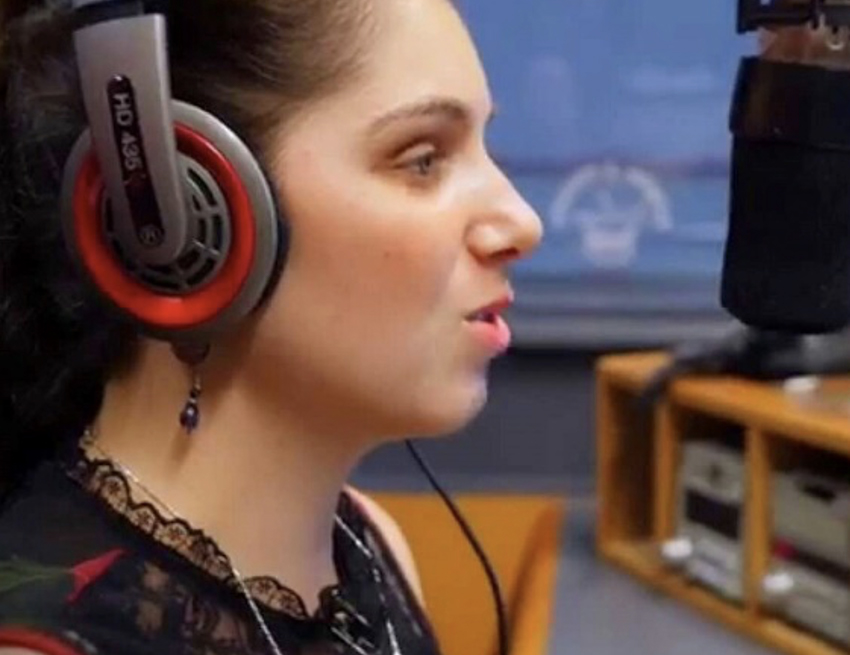 Nastasia (Nas) is an accomplished journalist and a passionate advocate for diversity, inclusion, and for the rights of people with disabilities.

She has made an outstanding contribution to the way people with disabilities are portrayed in the mainstream media, by supporting them to tell their own stories, their own way.

Nas lost her sight when she was six months old. She is totally blind and lives with a neurological condition called Charcot-Marie-Tooth (CMT) which affects the sensitivity in her fingertips and means she can’t read Braille.

Nas was always interested in a career in radio, and as a blind child, radio enabled her to learn about the world around her. After school, Nas studied for a degree in Communications at the University of Technology Sydney, majoring in journalism.

While completing her studies, Nas undertook a number of unpaid internships to help build her experience and portfolio of work. After graduating, Nas began a difficult job-hunting journey, facing harsh discrimination based on her disability.

Determined not to give up, Nas landed her first role as a cadet with the ABC in their Sydney newsroom. She worked as a reporter in regional New South Wales and after moving back to Sydney, she accepted a role as the newsreader for Triple J youth radio station. Nas became the first blind newsreader in the world to read and operate the studio for herself, live to air.

Nas held this position for seven years and during this time, she became aware of how her public profile could affect change across society. This led Nas to find a role where she could combine her journalism skills with her interests in advocacy.

Aside from her impressive journalism resume, Nas has also worked as an advisor to the tourism industry on accessible travel and has developed disability awareness training for a range of organisations, including the United Nations.

She was also part of a Disability Empowerment Skills Exchange in Fiji where she worked in a media communications and advocacy role with the Spinal Injury Association in Suva.

Nas also works as an MC and public speaker, presenting on topics like inclusive education, adaptive technology, accessibility, and supporting women to climb the corporate ladder.

Nas is a freelance writer and has held several board positions in the disability sector.

She is a mentor to people with disabilities and mental illness and is an ambassador for organisations including Motivation Australia and NextSense.

In 2020, Nas won an Aspire Award, recognising her contributions and achievements in service to the Australian people. 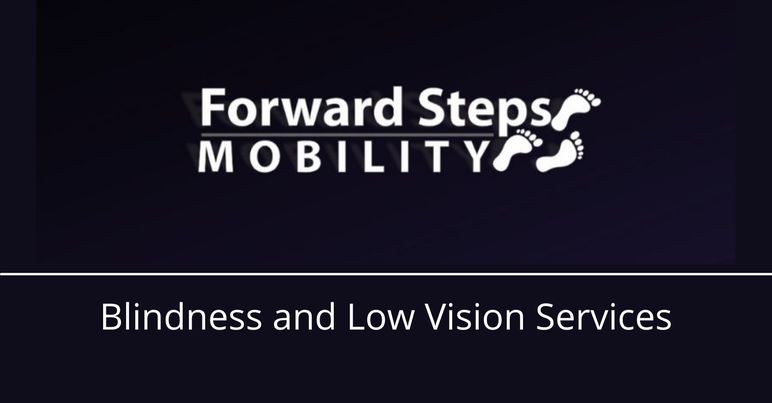 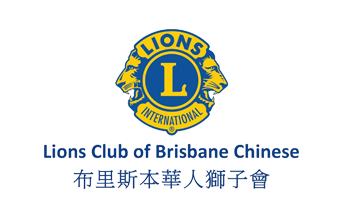 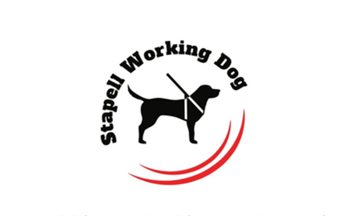 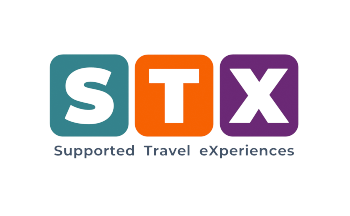 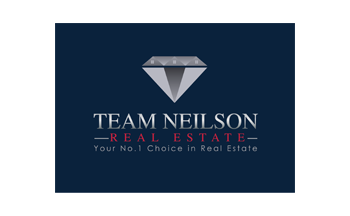 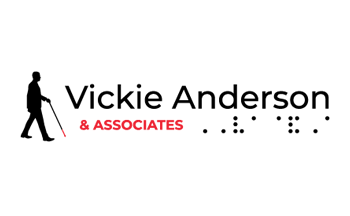 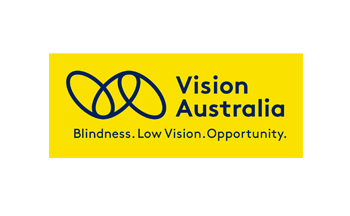